Post Natal #13 – Survive in “Battle Of The Heodenings” + Switch Version!

Today, we’ll go through the main features of the new DLC, and we’ll also present the patchnotes of the 1.3 patch! This mode redefines one of the main goals of Dead In Vinland: survive. Now, you are free to choose your team to survive as long as possible, in this endless, sandbox-y mode!

When choosing a new game, owners of the DLC will be able to choose either “Story mode” or “Heodening”, which will launch the endless mode of Dead In Vinland.

When starting a new game in Heodening, you’ll have to choose any 4 characters you want. There’s also a new option that will define your characters’ stats: Any time your want to add a character to your camp, you can first check their starting skills, traits, and fighting skills. If you want, you can spend 1 Orichalcum Bead to customize their starting skills. You don’t have to recruit him/her right away, his/her skills will stay like this until you recruit him/her. You can also customize again and again the same character, even if it’s not really recommended since Orichalcum Beads are rather hard to get (you start the game with some to customize your starting crew). Here, you’ll be able to spend 120 points on Innate skills and 300 points on Acquired skills.

You can see that Innate skills can’t be lowered under 20 points each, and Acquired skills under 10 points. You also have a 80 high cap for innate and 40 for acquired. These are the same rules used in the random generation.

Trade with the Gods Now, you can trade with the gods in exchange of Orichalcum Beads;

To make the game truly endless, we’ve reworked the map for this mode. Every number of days (for now, it’s 25), all the empty cells of the map will regenerate a random content. Now the enemies you will face will automatically get an increasing number of random Traits the more days you stay on the island.

We also made a new encounter’s table: you may fight harder stacks early on, but they will have 2 bad Traits until a few dozen days have passed.

You may also encounter one of the 5 boss fights in the game. One of the most requested language by the player is finally available! That’s right, Dead In Vinland now fully supports: 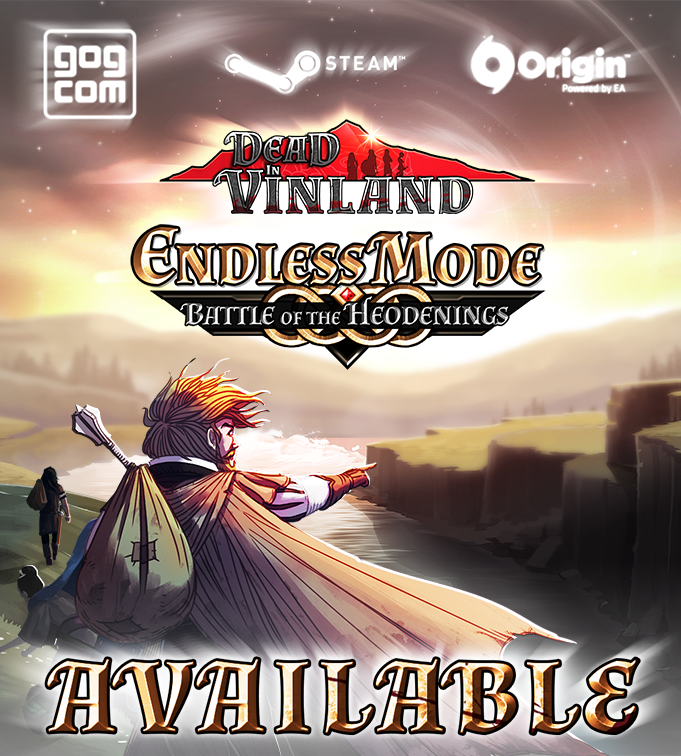 We want to thank all the players! Dead In Vinland has been out for almost a year now, and we’re so happy that we’ve kept working on it since the release! There’s only one last DLC to be released after this one…

That’s right, there was ONE LAST THING we still haven’t told you about! We are very happy to announce that we’re going to release Dead In Vinland on Nintendo Switch! Stay tuned! 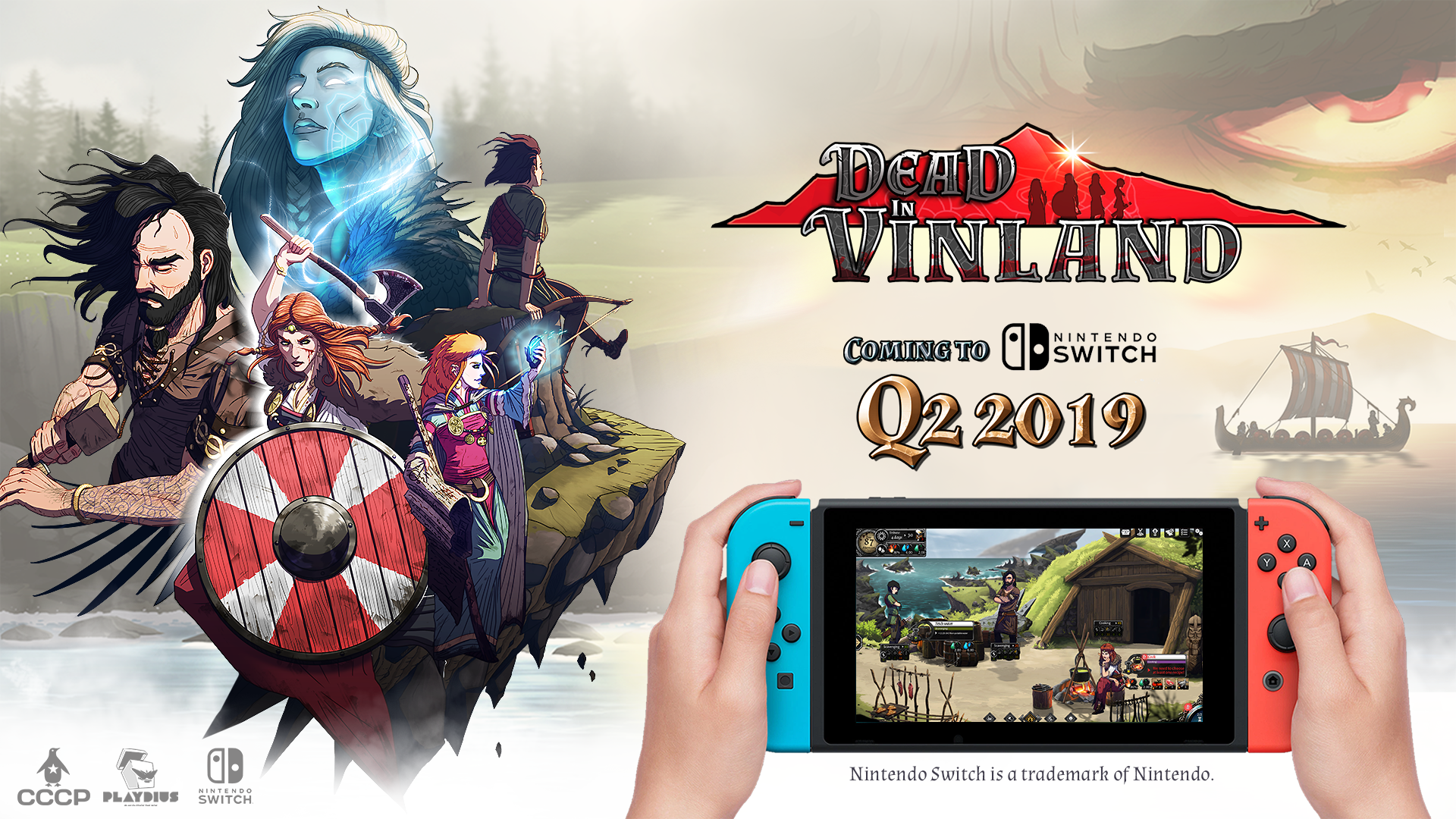 And that’s it! We hope you’re going to like this one! Here are the links to get the DLC “Battle Of The Heodenings” And the new features/improvements included in the 1.3 Patch are of course free for every owner of Dead In Vinland!